Warriors’ seniors ‘changed the standard’ through 2022 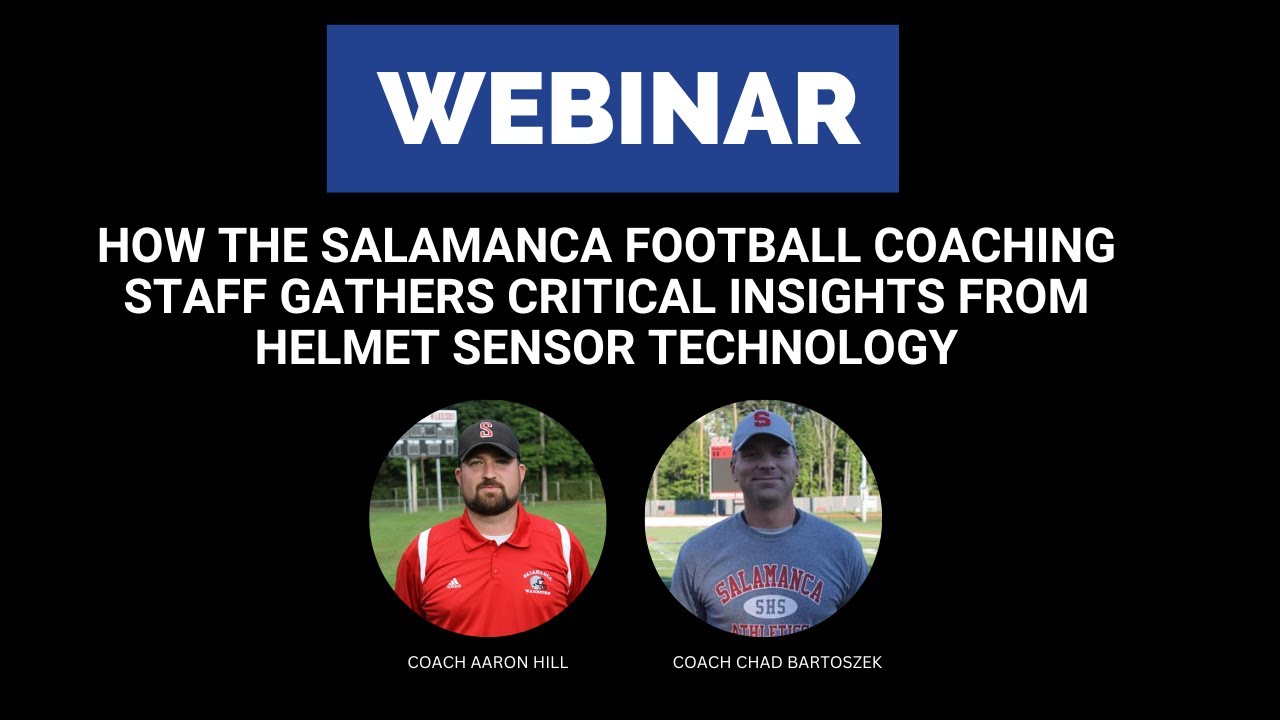 Approaching his fourth season, coach Paul Haley said the Warriors embraced the difficult path they’ll face, showing more commitment than previous summers in the weight room. “There’s no doubt,” Haley said, that a taste of winning (Salamanca went 5-4 with a consolation bowl victory over Cattaraugus-Little Valley) contributed to the renewed interest this summer.

“Getting a little bit more talented kids and also kids that want to be here and are willing to put the time in to make themselves better,” Haley said of how the team started to turn around last fall. “These kids, they started hitting the weights last summer and then this year it's really grown. We had a really good summer this year, so it's just the kids are starting to buy into our system and what it takes to prepare for the season.”

Seniors Ira John (linebacker) and Tyler Hedlund (safety) both made Class D first-team all-league last season on defense while becoming two of the team’s strongest playmakers at running back or wide receiver. Hedlund earned a defensive Big 30 All-Star honor as a junior.

Several members of the Class of 2019, like John and Hedlund, saw action during a winless 2015 season as freshmen, but stuck with the team and saw some rewards last season.

“You get a couple of seasons like we had and it's frustrating and the temptation is to go someplace else but between Ira John and Tyler Hedlund, those are two kids that a lot of these other kids feed off,” Haley said. “They're Salamanca kids. They were willing and they've paid the price to bring the tradition back and now this is their year to shine. So we're excited to have the those two leading us.”

The Warriors return 20 letterwinners including nine starters, four of them linemen. Another returning starter, Tristen Gillette, saw time on the line last year but moved to the backfield this year. Along with the return of Xavier Taylor, who lettered as a sophomore but moved away as a junior, the Warriors expect to have a depth of running backs next to returning quarterback Zariah Armstrong.

“We have Xavier back, too, and Tristen, we moved Tristen from guard to fullback this year,” Haley said. “It's a position that he probably should have been playing but we just needed him on the line last year. He's going to be tough. I mean in our backfield, we've got a little depth, too, especially with X coming back. That really helps us. He's a kid that we can put in basically all three spots and just kind of roll, there's no drop-off.”

“We've got four guys for JVs, four guys for varsity, but obviously all the guys will be up for varsity games,” Haley said. “It's great that Salamanca, the school board and the administration, they do so much for us. I mean they really do a lot for the programs and everything around there. The school has just improved so much even since I've been here.

“We had an opportunity, we already had our six coaches from last year, then we get an opportunity to get a guy like Aaron Hill who's a USA Football rep. He's coming in and he's taught that whole USA Football tackling for us or we're doing the heads up, it's stuff like that. We get a chance to get a guy and it's good that the school board stepped up and made it happen.”

The rise of “merger” cooperative agreements between small schools in football and a statewide change in BEDS enrollment figure classifications left Section 6 with just four teams in Class D this season. That group still includes last year’s state finalist, Maple Grove, which saw coach Curt Fischer step down and take the same job at Chautauqua Lake, and Clymer/Sherman/Panama, which went 6-3 including a 32-0 victory at Salamanca. And while Cattaraugus-Little Valley went 3-7 last year, it gave Salamanca two close games.

In non-league play, the Warriors face two of the Big 30’s stronger programs in recent years: Franklinville/Ellicottville, which made the jump to Class C this year, and Olean.

“I think I'd rather take a year like this especially with a seasoned team like we've got, I want to go play the good teams and find out where we stand as program,” Haley said. “I think these kids, they know from the start, as soon as the schedules come out, we told them what our schedule is going to be and they embraced it, and like I said, our offseason program this year is the best it's been since I've been here. We had a ton a of kids coming down and putting time in.

“I mean it is what it is. We've got to play home-and-homes against our division teams and we play the two teams, Maple Grove and CSP, they both laid it on us pretty good last year … and we're playing so those are tough non-league games, two of the best programs around. So we'll know where we stand when the dust settles.”

While the season ended with a consolation bowl victory, a 40-0 loss at Chautauqua Lake in the Section 6 Class D playoffs showed the Warriors weren’t yet ready for big games. Haley wants to see that change now with a senior-laden group.

“The biggest thing that we need to do, that I want to see, is when it gets tough … that's when we've got to step it up a notch and not take a step back,” he said. “Our playoff game last year was like we're stepping in quicksand. You know, every time we did something we went a little bit deeper and a little bit deeper. We need to be able to pick it up. If something happens, we need to be able to pick ourselves up, dust ourselves off and get back in the game.”